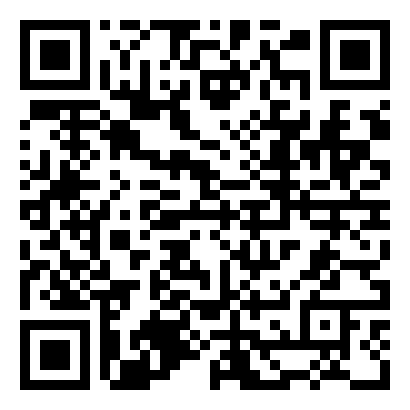 Discovery Channel Magazine India, published by the India Today Group, is a monthly magazine boasting premium content based on original and in-depth left-field research. Featuring world-class photography and infographics, the stories are presented with a good dose of humour, insight and attitude, making the eclectic range of topics, from history and mathematics to forensics and gaming, immediately accessible to readers. Plus, there’s behind-the-scenes access to some of the most popular shows on Discovery. The world is just awesome — your magazine shouldn’t be anything less.

August, 2014: Highlights of Discovery Channel India magazine, August 2014: In the August issue of Discovery Channel Magazine unearth reasons to think kindly about the despicable rats, bats and roaches. Our research shows there are good enough reasons to do so. Experience what it was to touch the stratosphere heights way back in the 60s with little of modern technology. The stalwarts who set the base for modern research had very little at their disposal except for their indomitable spirit.

May, 2014: Highlights of Discovery Channel India magazine, May 2014 In DCM this May, discover the intricacies of human brain and why humans love to Live by Lists. Get an insight into your obsession about ticking items on to-do-lists and find out that you are not the only one. The Chinese have dominated most spheres of life, and now it is the turn of Chinese Art.

February 2014: Highlights of Discovery Channel Magazine India dated February, 2014. The inaugural issue of Discovery Channel Magazine India brings a diverse range of topics under the scanner. The cover story looks into the dangers threatening the country’s First Monument, the Taj Mahal. If the authorities don’t take action to safeguard the monument famously described by Tagore as a ‘teardrop on the cheek of time’, this thing of beauty might not remain a joy forever … In our other stories, read about the rise of superfoods, a group of foods with the power to heal; Desperate times call for desperate measures—at least as far as these prisoners were concerned, who went to great lengths to escape their gaolers; The world of gaming is about to get extremely intense and immersive with the development of new technology and hardware; and Sports turns to science for the winning edge.